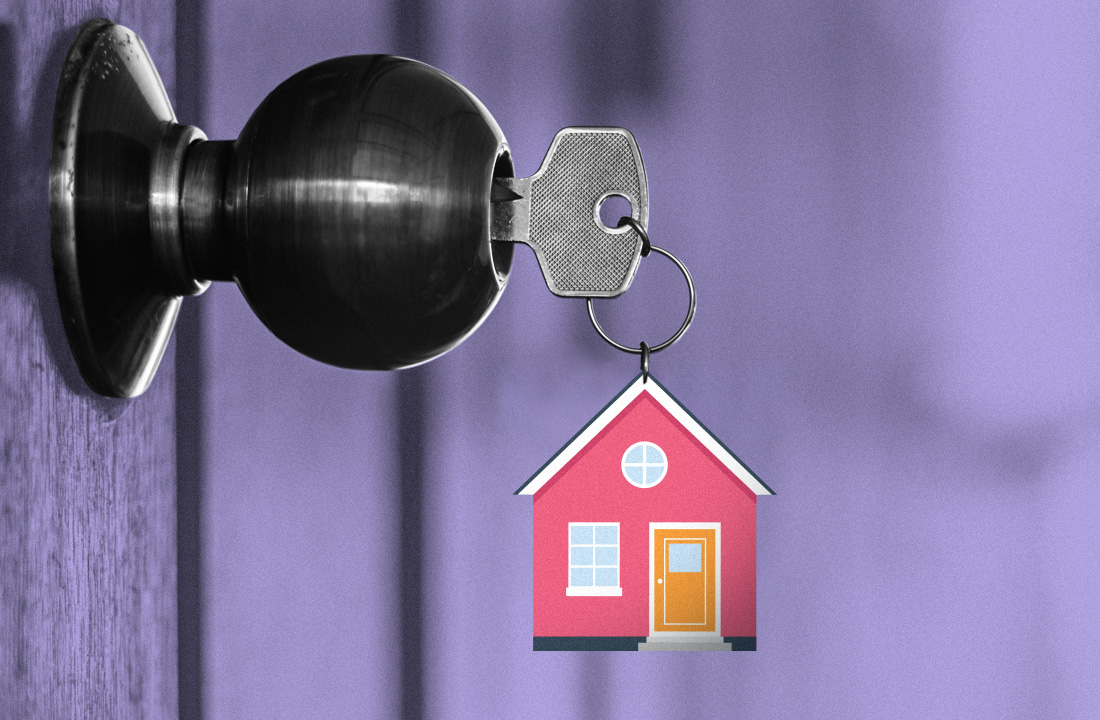 Despite trillions in wealth under management in venture capital, private equity and angel investing, it remains a cottage industry. We give you 7 reasons that make it so, and plenty of reasons to not let that get in the way of your fundraising.

If you’re new to capital/private equity (VC/PE), or even if you’ve been at it a while, here’s why you might not be having much success.

1/There aren’t that many firms, relatively speaking

Yes, the industry is growing fast, with estimates sitting at around 21,000 firms globally. That’s not a number to be sneezed at, even if half of those funds are technically more like loan operators or advisors.

More firms are being created all the time, including in new hotspots like Berlin and Israel. Not only that, but existing firms are creating additional funds for deployment.

BUT – what makes VC/PE a cottage industry still, is that compared to the number of entrepreneurs in the world (thought to be around 182 million conservatively), the number of VC and PE funds is small. 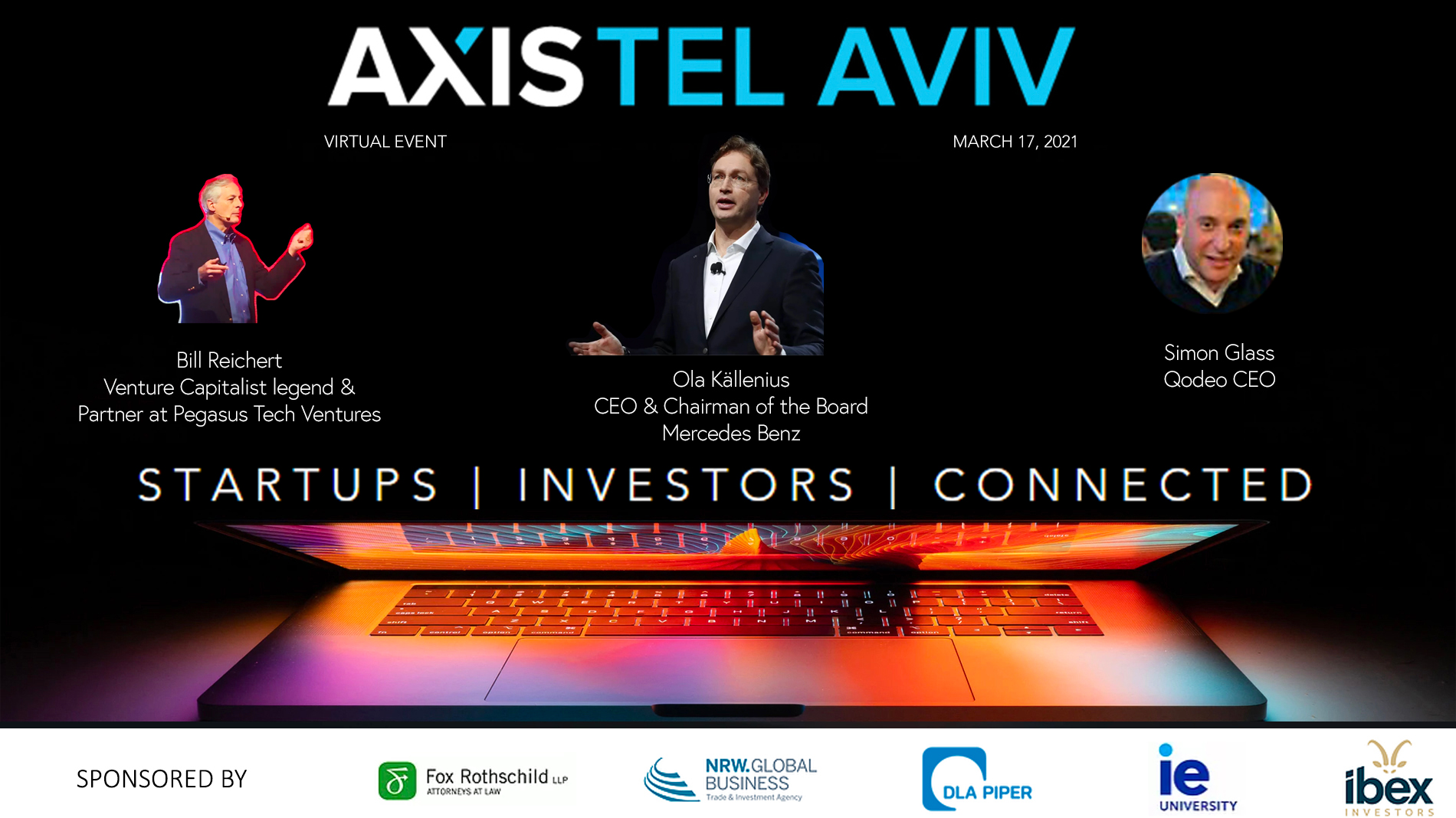 For most, there’s a narrow route into VC/PE firms for entrepreneurs, in part because most of the people managing funds come from similar backgrounds – often engineering, management consulting and investment banking, and they’ve graduated from the same business schools.

This creates a rarefied sort of clubbishness, says Qodeo CEO, Simon Glass, where deal flow comes through limited networks. The end result being a major funnel for those seeking funding.

According to research commissioned by Qodeo in 2020, VCs see up to 1,500 real, possible deals per annum – but invest in only 2 to 24 of them. In this reality, Qodeo provides a huge advantage and improves your odds.

The industry as a whole is not known for its transparency. The private equity world is particularly opaque, (the “private” in private equity means private, is the old adage). The information coming out of these firms is usually limited to administrative reports or good news stories about their performance, not how funds are specifically being invested.

Remember also that VCs typically don’t have sales backgrounds and are often introspective in outlook. So, explaining their investment theses and what they stand for doesn’t come naturally. Consequently, it’s a grey-box system, which is distinctly cottage-like.

Compared to banks, consulting firms and accounting firms, VC/PE offices are modest. Glass estimates that 90% of firms employ 3 to 5 partners and perhaps 5 to 10 investment managers, all sitting in one office or location. And that location will likely be close to where the managers come from, or near the business school they attended.

The few mega global operations that do exist, probably 50 at most, might have several hundred people working for them, but they’re still tiny compared to financial institutions and they’re still located in the financial hubs.

Often within mid-sized offices there will be multiple offices, but each will manage funds dedicated to that particular market, which leads to fiefdoms and further segmentation.

5/Perceptions tend to be narrow

Many VC/PE funds are still restricted geographically. Most have a remit and an agreement with their funders, whether a limited partner or pension fund. They invest in a particular location because they understand the jurisdiction and they’re comfortable with it mentally and philosophically.

If you’re a successful cybersecurity company based in Australia for instance, many VCs would want you to be located and incorporated in the US because those are the terms under which they operate, and that’s where the funding and markets are.

Venture and private equity people tend to be analytical types who generally invest within one hour’s travel time of their office, typically with early-stage businesses but also later stage.

VCs can also lose touch. If they’re in the early-stage space especially, then they need to be out networking with young entrepreneurs. For practical reasons (e.g., family obligations) some VC professionals might not have the time or the inclination to be attending networking functions. And if they do attend these functions, there may be a generational gap affecting their ability to connect, along with a gender gap, diversity gap and potentially a regional gap.

7/Operations tend to be old fashioned

Most VCs or PEs, even if they invest in high-tech businesses, aren’t very technologically savvy themselves; they’re unlikely to be early adopters of technology, especially if they’re older. Often their websites don’t adequately explain what they do for entrepreneurs, or what they stand for, and their inbound deal-flow processes, their workflow and reporting are often rudimentary.

Even if they have designed their own scoring system for opportunities, they’re only capturing the deals that come down their pipe and they won’t see opportunities beyond their network.

These cottage-industry traits ultimately can affect the efficiency and the success of deals in the venture industry. And regardless of how much things evolve, there is likely to always be a cottage aspect because of the kind of people the industry attracts.

How technology will change that

Disruptive technology is going to shake things up for entrepreneurs and investors, and help give access to people who have traditionally been left out. “With an agnostic platform like Qodeo supplementing the systems already in place, we can flatten barriers, reduce bias, and open up global opportunities,” Glass says.

Based in considerable domain knowledge, the Qodeo algorithms democratize opportunity, helping both entrepreneurs and VCs/PEs save money and time. It onboards subscribers quickly and brings global deal flow straight to users, with a matching service and a data search tool.

Entrepreneurs will still have to go offline to meet people, to pitch and do the transactions; and there will always be that element of creativity that online can’t emulate, Glass says. But Qodeo will be there in the background, providing a simple, affordable, intelligently-ranked pipeline.

Overcome the barriers to finding funding by signing up to Qodeo today.

Qodeo marks the end of the needle-in-a-haystack approach to finding investment. It increases the odds of a perfect match, cutting through the noise to connect the smart money to the right opportunities in record time.