How to beat bias and connect with VCs, PEs and Angels

Home Qodeo Blog How to beat bias and connect with VCs, PEs and Angels 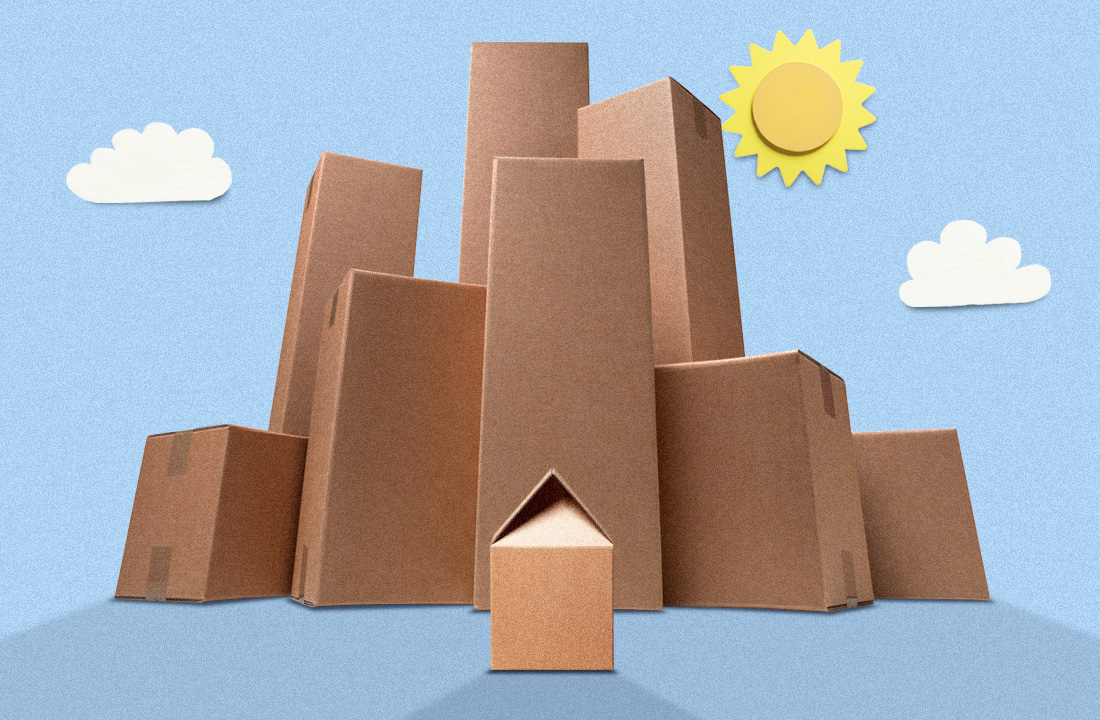 If your business is located outside of a major center, or your founder didn’t go to the right business school (or any business school), you might find that bias is keeping you off the radar for funding. Intentionally or not, bias also limits returns for the VC community, and stunts economic growth. It’s time for an industry-wide shake-up.

It was who you know

Investors, whether angel, venture capital (VC), or private equity (PE), are like any group of humans – they have a similarity bias. VCs naturally gravitate towards people like them, who they relate to and understand, and they fund those who resemble existing success stories. The industry is based on networks built around business schools, shared employers, backgrounds and experiences, with the deal flow for investors tending to come via their trusted network.

If you’re a later-stage business, introductions might come through an accountant or law firm. If you’re a start-up, your supervisor at university or business school might hook you up. In fact, a leading business school professor shared with Qodeo that 60 to 70% of VC-backed businesses in the US are founded by graduates of Harvard or Stanford business schools; meanwhile 40% of American VCs are Stanford or Harvard graduates, 82% of VCs are men and 60% are white men.

Many of our most celebrated commercial success stories have started this way, but there is so much economic and social value growth being missed, and knowledge not being shared as a result of closed networks.

According to Simon Glass, CEO of Qodeo, “Many mid-sized regional companies – especially factories, chemical or retail businesses – are knocked back by banks who don’t understand their business. What are their options then? It’s likely they will only vaguely be aware of what VC and PE are, or whether it will apply to them.”

Let’s not forget regional bias. General partners in VC/PE firms historically are desk-bound professionals. They prefer to do business within an hour’s travel from their office so they can keep an eye on their relationships. While Zoom has now broken down some of these communication barriers, virtual networking will apply mostly at first stage.

So if you’re based in an entrepreneurial country like Malta or Italy, or in regional US or even Australia, not only will your background likely differ from theirs, but you might as well be off the grid, especially for those centrally-positioned VC firms with deep pockets.

The result for hungry businesses is that around 90% of VC and PE firms are based in only one high profile market, rather than multiple geographies, or regional locations. American VC & PE firms have stuck to New York and Silicon Valley – though they are beginning to spread out to places like Austin, Oregon and Ohio – often new, frontier firms. Australian VCs don’t go far beyond Sydney and perhaps Melbourne, and 95% of UK VC firms are based in London, Cambridge or Oxford.

Even outside London’s M25 ring road in say Kent or Surrey, a founder’s access to, and knowledge of fundraising through VC or PE is very limited Glass says, despite the reach of social media and other mass media – let alone if you’re in Poland or Nebraska.

With substantial evidence to support the idea that diversity boosts returns or profits in VC firms, the cognitive biases around gender, ethnicity, experience and education are clearly more emotional than rational.

While there is little to no evidence that shows female executives are less successful or committed than their male counterparts, female founders receive less than 3% of start-up funding; mixed gender co-founders receive only 9%.

According to Boston based Alumni Ventures Group, Latinas in the US increased their business ownership by 170% and African American women by 164% between 2008 and 2018. Still, research shows these groups combined make up less than 1% of all VC investment in the US.

This untenable situation led Boston-based Alumni Ventures Group to set up their Anti Bias Fund which offers investors a portfolio of 20 to 30 venture investments led by diverse founders and teams, or featuring a business model addressing systemic biases.

Reinventure Capital, one of the venture practices that recently joined the Qodeo network, proudly describes their team as diverse across age, ethnicity, gender, national origin, education and professional background.

Early in 2021, venture capital firm One Way Ventures closed its second fund at $57.5 million with an explicit focus on backing immigrant founders, the thinking being that a US immigrant with a genuine passion for business expansion coupled with the disruptive spirit that got them to the US in the first place, is eminently backable.

On top of that entrepreneurial spirit, regional or diverse growth businesses often ‘get’ their markets better than anyone.

Basing your business in a regional area or targeting customers regionally gives you a number of advantages, from being closer to core customers, to lower running costs, and potentially lower taxes and reduced cost of living. Also, your investors won’t face the kind of bidding-up of valuations that can happen in London or New York City, a major consideration. One leading New York VC told Qodeo that (pre-COD-19), he started driving to upstate New York to find better priced deals where he could add more value.

If you are in one of those underserved and under-represented pockets of entrepreneurial activity that exists for all stages of business, in all sectors, chances are you’re crying out for knowledge and access, waiting to be commercialized. Qodeo was set up to encourage VCs and PEs to venture outside of the usual pool of dealflow, meaning for a modest cost, an entrepreneur can get inside the VC/PE funding trusted network immediately on Qodeo. For those VCs with a true origination mindset, identifying these opportunities is not only the right thing to do, it’s the profitable thing to do.

DoorDash is a telling story about location. Backed by a number of VCs including Sequoia Capital led by the visionary Alfred Lin, DoorDash was up against Uber Eats and other established food-delivery players. DoorDash realized that commercially, the overlooked “flyover” states – Missouri, Nebraska, the Midwest – were the opportunity. Ultimately the success of the business came from serving large, regional, underserved communities and the proof is in the pudding: DoorDash is now bigger than Uber Eats.

Getting inside the network

Once VCs start to engage against bias, a sea of opportunities opens up. But how do you – the entrepreneur – reach those VCs?

The Qodeo platform was built to fill that gap. The platform acts as an unbiased filter, asking you to describe your business attributes, then guiding you to the right investors. It grades all its funding matches so you can narrow your focus and talk to those who may be most likely to fund you, whether they’re close to you or not.

The platform is agnostic, with an algorithm designed not to reinforce bias, but rather to demystify and democratise, showing VCs and PEs what they’re missing – which can be a lot.

According to Glass, “By Qodeo marketing efficiently to these communities outside the VC/PE hotspots, providing a low-cost, low-friction tool that’s accessible and easy to use on all devices, we believe we can bring people into our network and show them the opportunities that are out there.”

The premium Concierge version of Qodeo goes one step further, with a Qodeo team member offering feedback and shortly rolling out AI to help you improve your chances of getting funding based on, and improving your existing profile to make your business investor ready. There’s also a search function for people who’ve gained more of an understanding of VC – so you can look up data in the system, and drill down further.

As Glass says, “It might be an acknowledged growth industry, but VC/PE is currently missing out on opportunities for even greater growth. It’s time for the industry to open its eyes to the vast potential of diverse businesses.”

Qodeo matches businesses of all sizes with best-fit investors, sign up now and get your first month free.